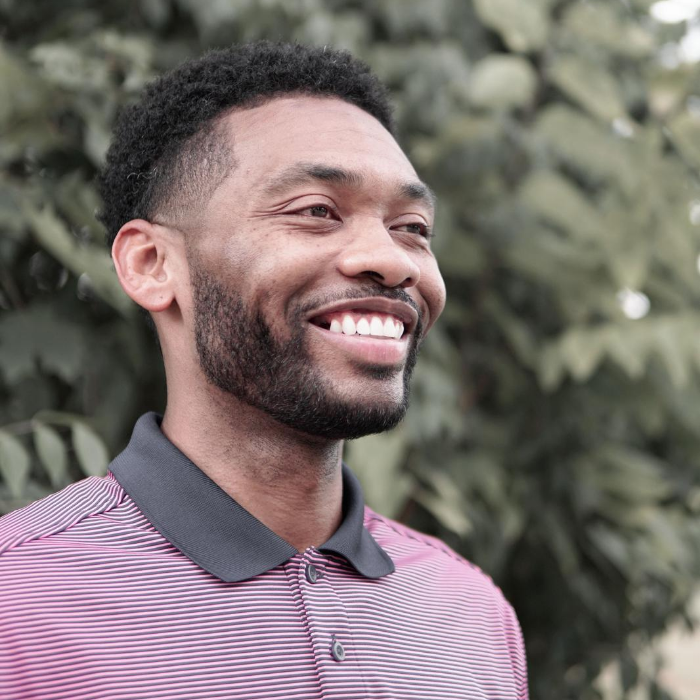 Kelvin is a transplant to Cincinnati, having spent eight years in the Navy living in a number of different locations across the country, he planted roots in Cincinnati after leaving the Navy in 2014. It was not too much longer before he was connected with Found Village and immediately jumped fully into every serving opportunity he could through volunteering his time and mentoring the young men in the program. Together, Kelvin and his wife Jessica have walked step by step in their journey with Found Village. They've built lasting influential relationships with the young adults in the program, and in particular have found extreme joy in the relationship they've built with one young man who has become like a son to them in many ways. Their passion for the work that Found Village carries out has led them to be advocates for the organization - bringing their family and community into various areas of service.

Currently Kelvin is serving on the Found Village advisory board as a Human Resource leader. As an HR leader, he is devoted to empowering and helping others develop the skills and confidence needed to excel in their careers and life in general. This same devotion feeds directly into his passion for not only wanting to do the same for the young men and women of Found Village but to also be an example for his young daughter Maiya to observe.