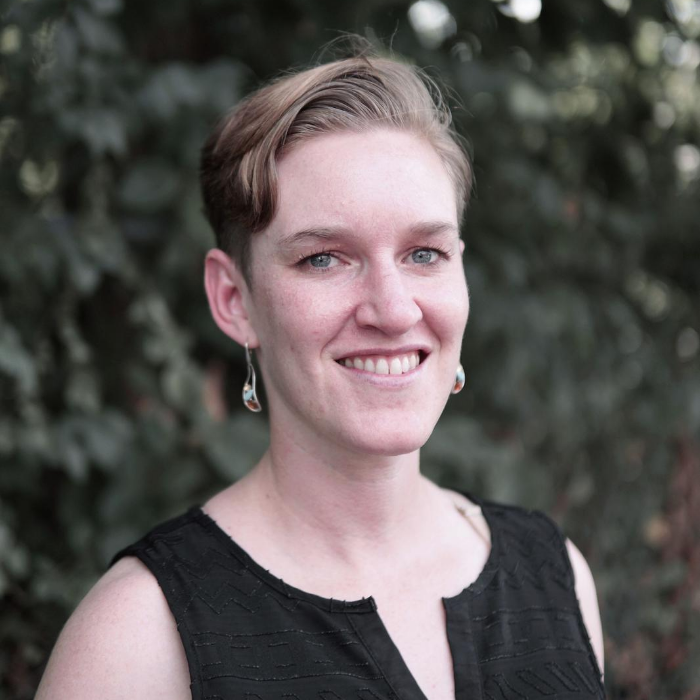 Stephanie is a native Cincinnatian who has been involved with Found Village for two years as a member of the Advisory Board.

Stephanie is a criminal defense lawyer. Through her work, she saw a pattern of factors over and over again in her clients. Those factors include unstable homes, poverty, lack of safety, food insecurity, abuse, a lack of direction, and a lack of a belief that the person could succeed on their own merits. Stephanie sought out people or groups who were doing work to disrupt those patterns by consistently providing much needed support with the goal of stabilizing and empowering young people. Stephane’s sister and brother-in-law, who had already been working with Found Village, invited Stephanie to a meeting and she’s been involved ever since.

Stephanie serves the Advisory Board by providing expertise regarding the criminal justice system as well as by aiding in the identification of other experts when the need arises.